Celebrating the Class of 2019

Students were nominated by school staff to receive a certificate or award in one or more subjects or extra-curricular areas.  Students were also nominated to recognise an achievement in an aspect of school life.

The evening started with a welcome from the Headteacher, Mark Cooper.  The audience were also treated to two fabulous musical pieces from current Sixth Form students, Anna Cladingbowl and Saskia Pickard.

Certificates were presented to deserving winners for the following categories:-

Our guest speaker for the evening was Martin Evans.  Martin was a previous governor at the school during his time working at RAF Shawbury.  His two children also attended the school and continues to support Thomas Adams.

Martin presented the certificates and awards to students in front of their proud parents and families.

Special awards and trophies were also awarded to the following students:-

Headteacher, Mark Cooper, concluded the evening with his closing words on the considerable achievements of the Year group.

Congratulations to the Class of 2019! 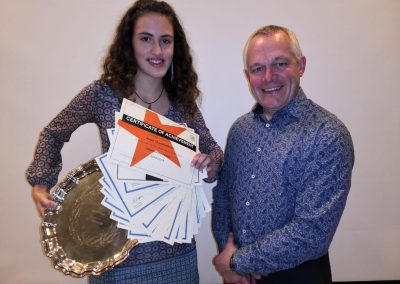 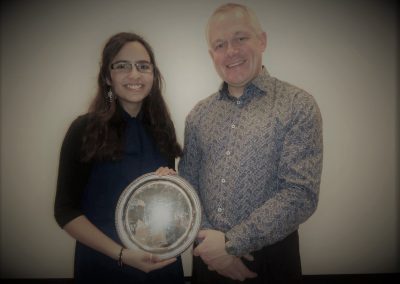 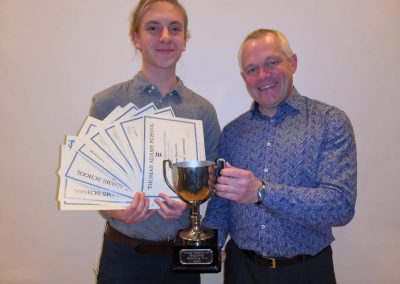 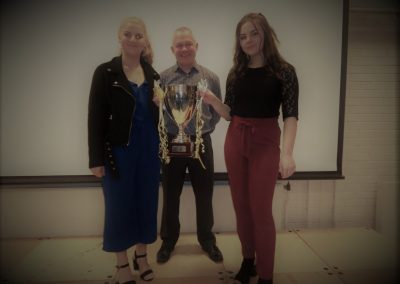 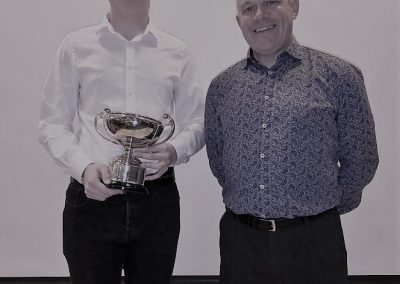 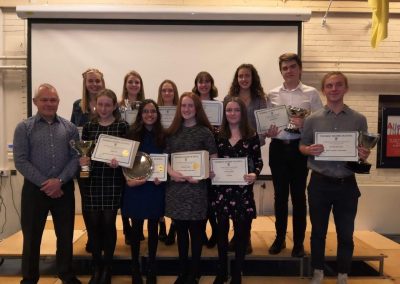