For our annual school production, almost a hundred students formed the cast, band and backstage crew of a show that brought some Razzle Dazzle to the Stanier Hall.

The three nights were uplifting and joyous occasions for all.  Music was performed by a fantastic, authentic jazz band.  We had sequined showgirls, memorable lead characters, a squad of dancing babies and a glitterball!

Performances were universally superb!  It was a particular pleasure to be joined by twenty Year 7 students who have been part of the school community for less than half a term.

The show nights were the culmination of hours of hard work by students and staff, who gave up their spare time to create a truly memorable production.

Head teacher, Mark Cooper, said “the whole show was a tremendous achievement for all involved.  Thank you for the dedication and commitment of all the students and staff that made the show such a success”.

Thomas Adams School has long had a reputation for the quality of their shows and this was no disappointment.

All that’s left to say is, book early for next year!

Thank you and well done to all. 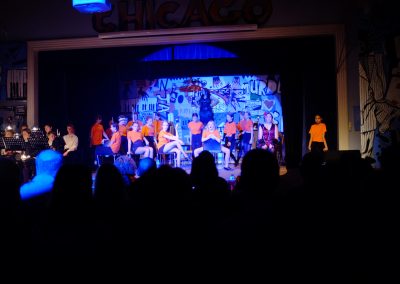 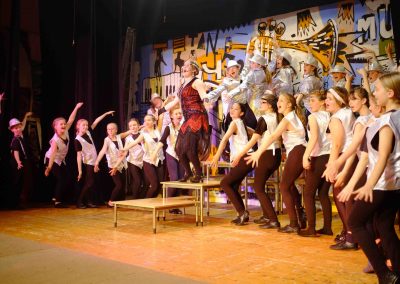 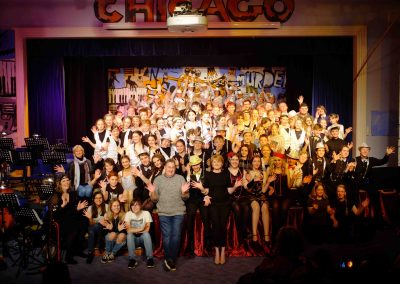 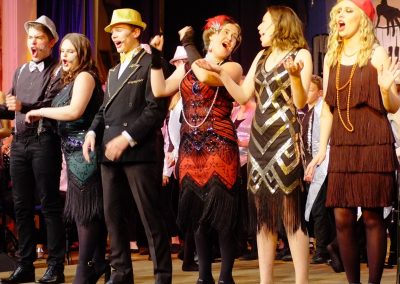