The recently established Thomas Adams School Farming Society from Wem visited the Harper Adams University with 30 of its Society members.  The group which draws pupils from Year 7 through to Year 11 was established after English Teacher Hannah Lester discovered a latent interest from pupils in the school. Mrs Lester commented, “Being a rural school we have a number of pupils who have connections to farms and a number that just love the countryside, the Farming Society is run by the pupils and I have been overwhelmed by the interest so far.

The opportunity to visit Harper Adams has given the pupils a fabulous chance to see just where their interest in agriculture can take them in the future. As we saw on the visit, particularly during the Handsfree Hectare session, the future of farming is very exciting and quite literally in the hands of the young people who have chosen to join our society. We look forward to returning with even more members in the Spring to explore the changing seasons.”

Simon Thelwell, Associate Head of Business & Agribusiness at the University and also a Governor of Thomas Adams School commented, “The establishment of the Farming Society at the school is a great opportunity for pupils to visit and discuss the many different farming systems out there, they are the future of our industry and Harper Adams are delighted to support them”.

During the visit, the pupils took in the dairy unit and new robotic parlour, a range of arable and livestock enterprises and of course, the Hands Free Hectare that has been farmed entirely by autonomous tractors, combines and drones.  Mr Thelwell continued, “The plan is to bring the pupils back to Harper Adams in early summer so that they can see the development of the different crops through the seasons, I think it’s a fantastic opportunity to nurture this interest and more schools should do the same”.

Harvey Pyke, President of the Society and Year 11 pupil, was inspired by the whole experience; “A lot of us know that we want to go into farming, whether that is joining our parents at our own farm or going out into contracting. However today has shown me and my peers just what a wide range of roles involve agriculture, how rich the experience of further education could be as well as how much farming is set to change in the near future.” 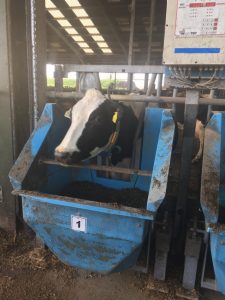 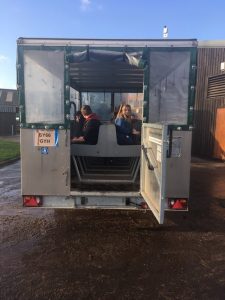 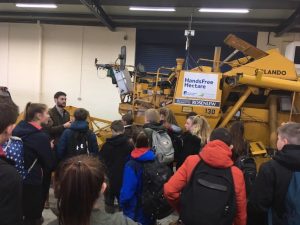 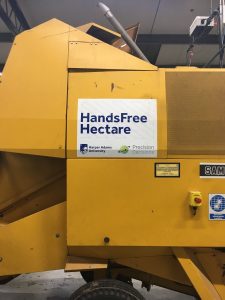 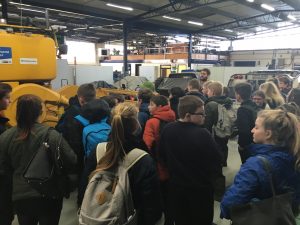 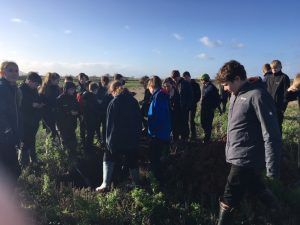 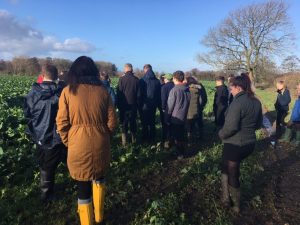 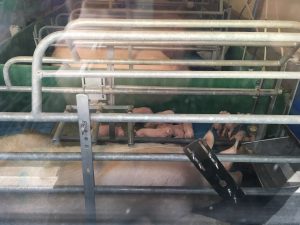